established in 2001, demonstrating all the features of a typical Ultra application 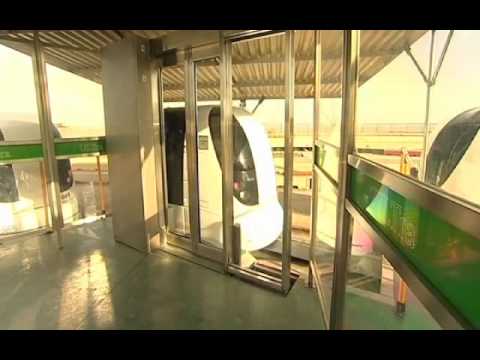 Demonstration of passenger experience of Ultra at our Cardiff site (2009)

The company’s test track facility was established in Cardiff, Wales, in June 2001, with funding from the United Kingdom Department for Environment, Transport and Regions, following Ultra Global’s (then Advanced Transport Systems) winning of the innovative transport competition.

This facility contains all the features expected in a typical application, elevated sections, sections at-grade, various banked and unbanked curves, inclines and declines, merges and diverges and a station. The total length of the guideway is about 1km.

Ultra completed the initial phases of vehicle prototype development and gained consent from the United Kingdom Rail Inspectorate to carry members of the public at the test track in Cardiff in 2003 (see Regulatory Approval document available below for more details). Following this approval the Ultra pod system underwent a comprehensive series of successful passenger trials, and was used for final commissioning and qualification trials of the pods that have now entered commercial service in the Ultra system at Heathrow T5. 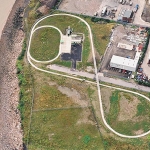 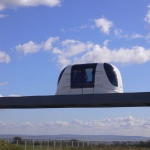 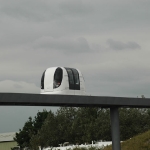 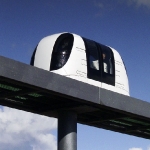 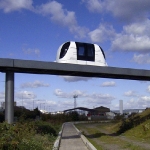 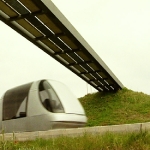 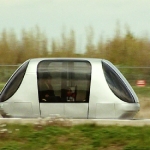